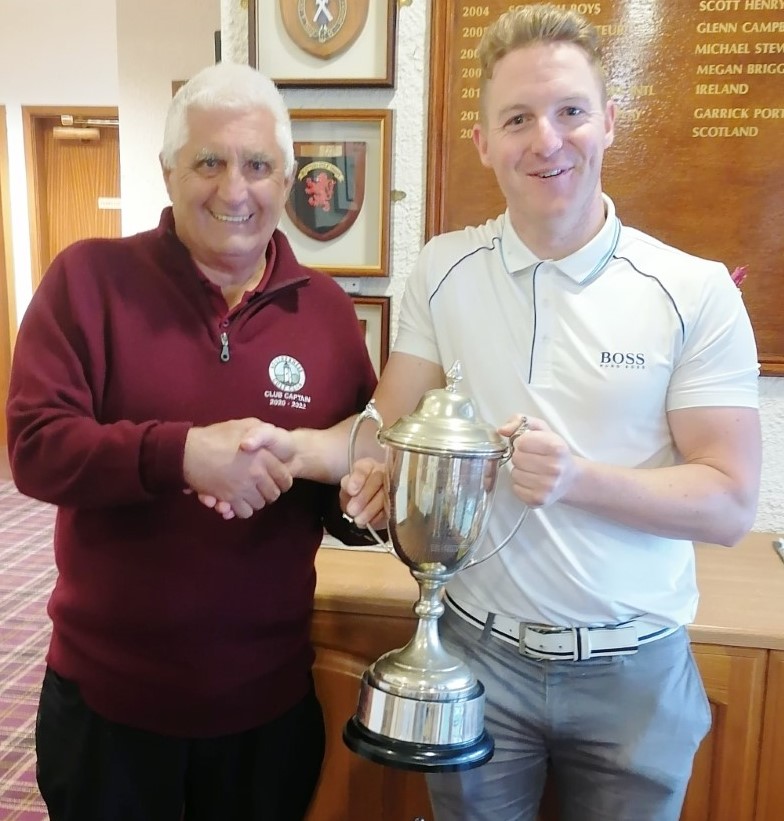 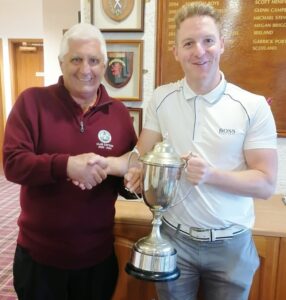 The Club Championship was held over 36 holes between Chris Corbett and Roy Kerr and was won by Chris Corbett . Congratulation to both players.

The Senior Bowl has still to be played.