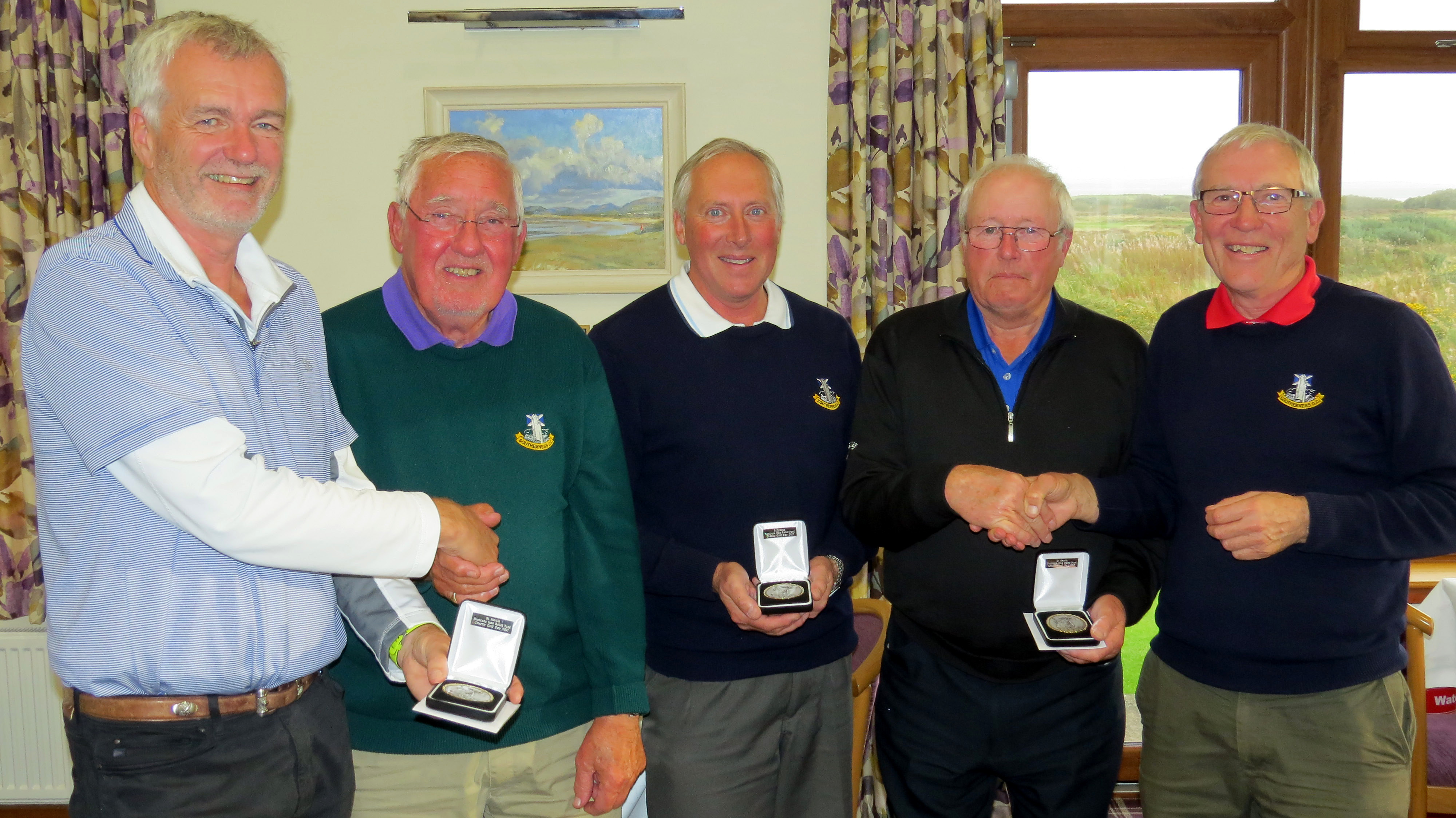 A charity event was held at Southerness Golf Club on Tuesday 3rd of October.

This golf competition was to raise funds for the workers at a resort on the Island of St Martin/Maarten in the Caribbean which has been devastated by Hurricane Irma.

The Matheson and Grant families who have been holidaying there for the past twelve years have become friendly with many of the staff and decided to hold two events to raise funds for them.

A Stableford competition was held at Southerness golf club who had kindly allowed courtesy of the course for non-members.

Eleven teams of three players took part and the winners were Geoff Donley, Kevin Francis and Robbie Watson of Southerness GC with an excellent score of 76 points using one score on the first six, two on the second and all three scores on the final six.

Conditions were a bit blustery with a couple of heavy showers.

The event raised an excellent £770 so thanks to all participants and to our sponsors.

This will be combined with the other fund raising event which takes place on Sunday 8th October at the Old School Brooke Street Dumfries. 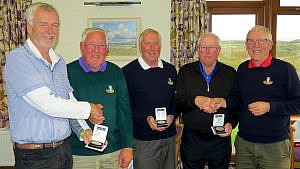